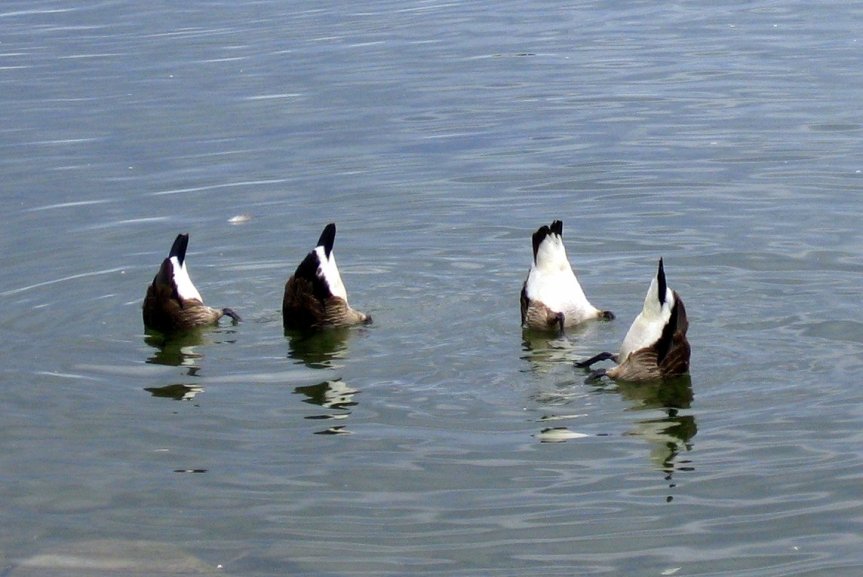 Your virtual organization will work harder and better when everyone has a say about policies, and not just about procedures. Policy setting happens best in the second loop of a double-loop governed organization. That way the policy can respond directly to the vision of the organization.

A friend, a sysadmin at a major research university, was on his way to DEF CON when I ran into him on the street. He enjoyed hearing about the new security hacks he would be facing, and, as usual, he was not happy about the security measures on his campus. After describing how schools, departments, and centers had managed to grab the right to host their own Internet content—with predictably inconsistent results—he concluded that even his own department could use some new policies.

“Unfortunately, I can’t make policy,” he said, “I can only recommend procedures.” Faculty make policy, he explained. Staff implement this as well as they can. “I can talk all day, but some new PhD who thinks he knows enough will want to run his own server and connect into the department’s databases on my servers.” My friend has far more knowledge about computer security than he can implement, and he sees trouble ahead against which he cannot defend by making and enforcing better policies. When the system fails, when data are stolen or lost, he will be asked to explain and tasked to repair the damage. When the fan and the feces collide, he only hopes the precious work of graduate students is not collateral damage.

I could just recommend that you do not follow the model of a large academic department in a research university when you create your virtual organization. However, I doubt any of you (particularly those of you who have worked in a large academic department) had plans to do so. My point here is that every member of your organization can contribute to its policies and help defend it from failure.

Here are three ways you can make policies more effective for your organization:

1) When you create an executive panel or committee to make policy, be sure that this body is well connected with the larger membership.

2) Use a federated election process to preserve the voices of minority factions and edge groups, and empower contributions from across the membership.

3) Get additional feedback from the membership before you implement a new policy.

As a bonus, you will find that policies that are enacted with these practices are likely to be followed with greater rigor and care than those that simply appear in an email from the top.